A Marathon A Day 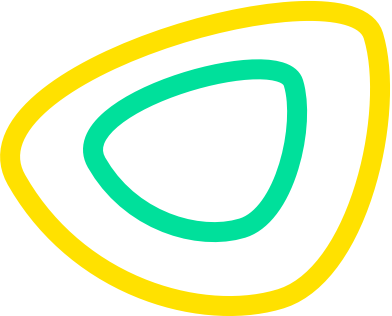 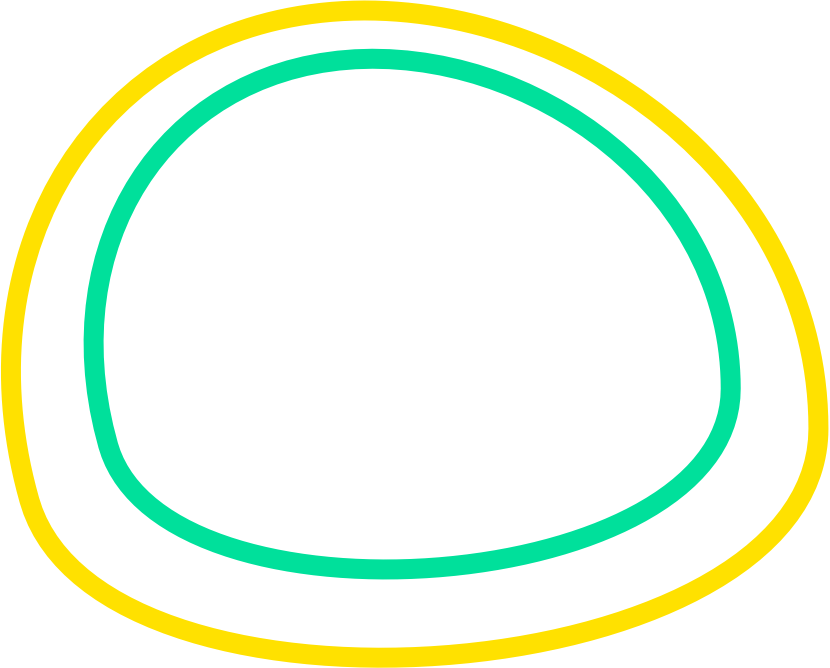 Students will be introduced to Terry Fox’s Marathon of Hope — his big goal of a cross-Canada run to raise money for cancer research and awareness. Students will use inquiry and research to delve deeper into Terry’s life to build awareness around his story, and as a class, will map out a local route to get active in Terry’s memory. 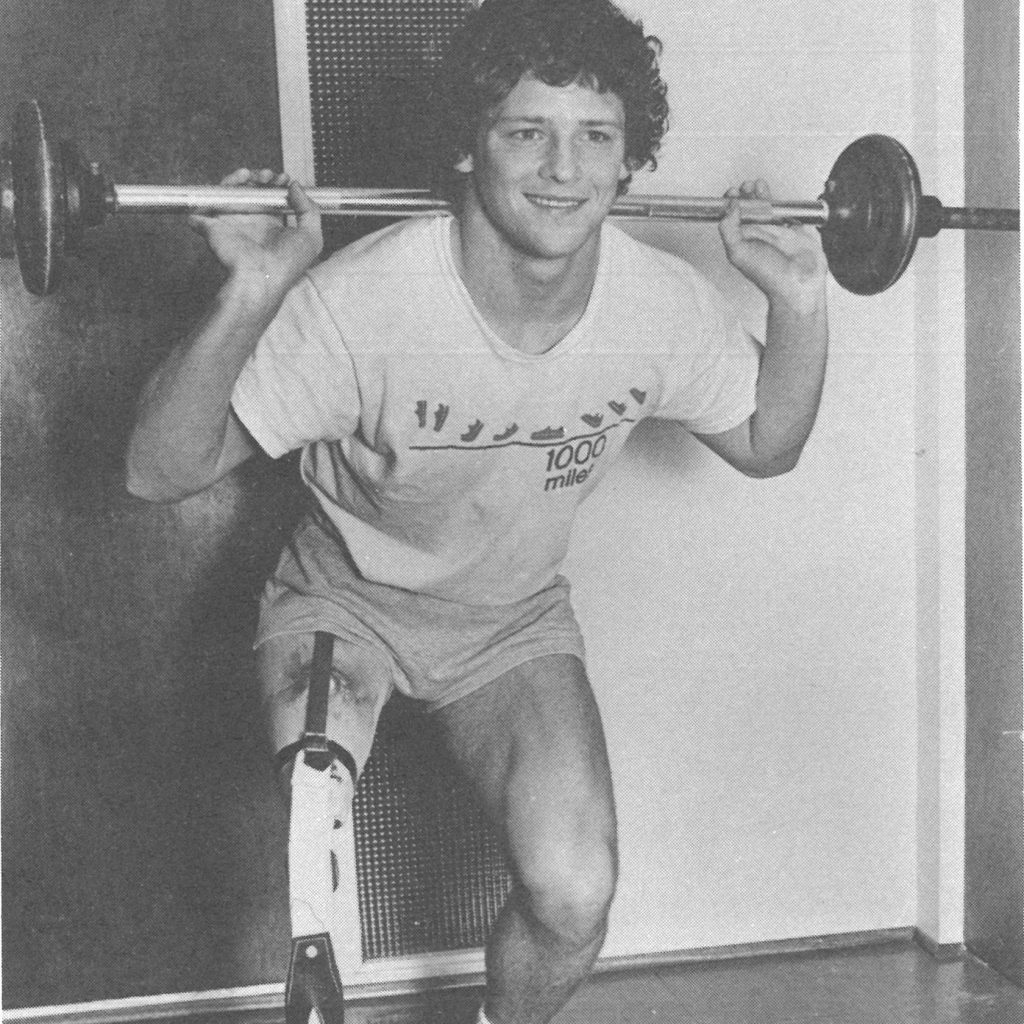